Since it was announced that Harry's uncle Prince Andrew was being given special dispensation to wear his military uniform to the funeral of his mother the Queen, and we further heard that Harry was not to be given this same treatment, everyone has been wondering how Prince Harry felt about this. 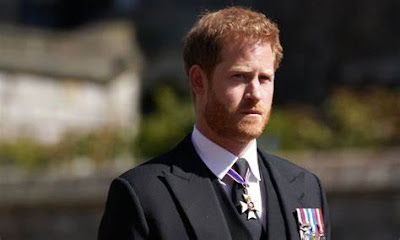 Some journalists have been writing stories to the effect it appeared unfair to Harry, feeling that he was being treated less favourably than his uncle, taking into consideration that Harry's only 'crime' was to step back from being a senior working Royal, compared to Andrew who had his military titles unceremoniously stripped after his involvement with the Epstein scandal / allegations of sexual misconduct.
Both Harry and Andrew are the only younger UK Royals who have seen active duty in wars during their military careers, Prince Andrew in the Falklands War and Harry in Afghanistan. 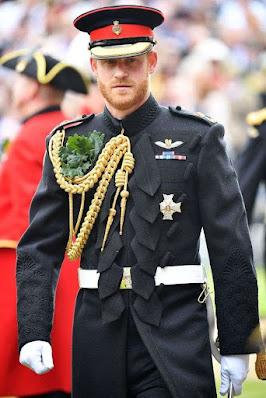 In attempt to redirect attention away from this issue Prince Harry issued a statement through a spokesperson saying "Prince Harry, The Duke of Sussex will wear a morning suit throughout events honouring his grandmother. His decade of military service is not determined by the uniform he wears and we respectfully ask that focus remain on the life and legacy of Her Majesty Queen Elizabeth II" - in other words there is no story here, move along please.