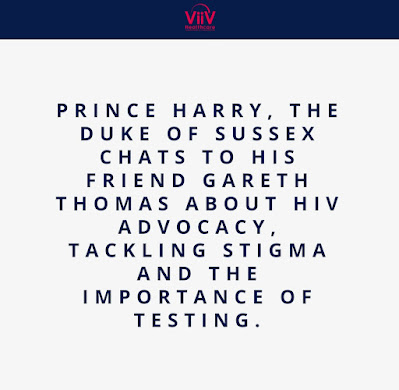 For readers outside of the UK or for those who don't follow the sport of Rugby Union, Gareth Thomas is a former player and later the captain of the Welsh rugby union team, at one point being the most capped player in the sport. He came out in 2009 as being gay and in 2019 it was publicly revealed that he had been diagnosed with HIV / AIDS.

Gareth and Prince Harry have previously worked together in raising awareness about AIDS, and the importance of HIV testing, and in trying to de-stigmatize living with AIDS.

To kick off HIV Testing Week this year, 2022, Harry participated in a podcast hosted by Gareth. Listen to my latest podcast to hear all of the details 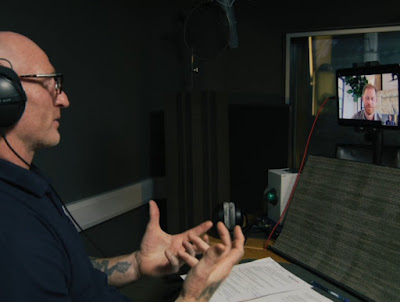