According to an article by journalist Hannah Furness published in the UK Telegraph newspaper, Meghan and Harry have clarified that unnamed "sources" will no longer speak for them. According to the article, the Sussexes communication team at Archewell will speak on the record or not at all.

The aim of this move is said to be to make it clear to people reading reports about Meghan and Harry when the stories are true, in which case they will be confirmed by a spokesperson for the couple, as compared to unauthorized or speculative stories and reports. 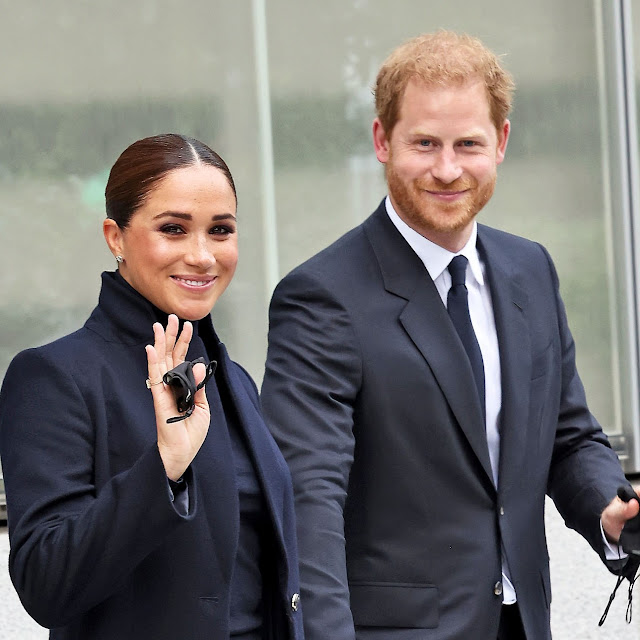 In the past it had been thought that certain members of the media were reporting stories with the blessing of Meghan and Harry.

This new policy clarifies that unless there is a named source or unless the story breaks via a Sussex team spokesperson, then the story is not originating from Meghan and Harry.

Interestingly, this article in The Telegraph is not attributed to a named source or a named spokesperson for team Sussex - so presumably we assume it is not true? (I am confused now)