Martin Luther King Jr. daughter, Bernice King, thanked Meghan and Harry on her Twitter account Twitting ''I am so grateful for your graciousness in honoring my father.” 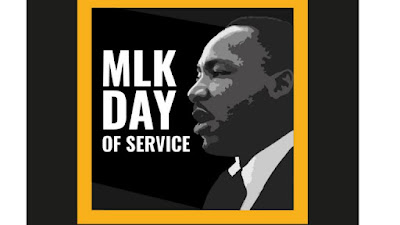 The King Day Community Service Project had various activities scheduled at the event including a voter registration and education drive, and receiving and sorting items donated to the centre to be shared with the unsheltered and the homeless of Atlanta. 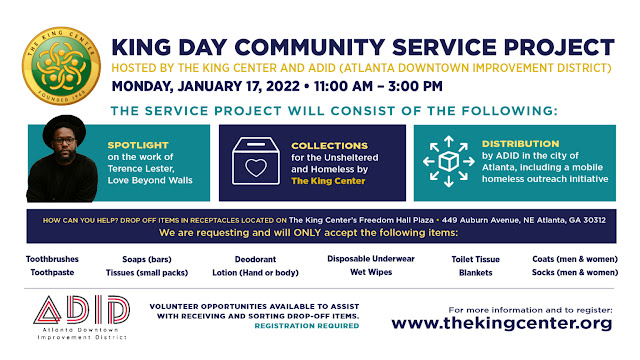 A spokesperson for Harry and Meghan confirmed the donation, saying the trucks, Paige’s Pastries & Bistro and Parlay Savory Saloon, offered free lunches to staffers and volunteers.

Parlay Savory Saloon also Twitted about being asked to serve food at the event describing it as a "distinct honor and privilege of serving the volunteers and staff on behalf of Prince Harry and Meghan." A spokesperson for Parlay added that when they accepted this opportunity, they had no idea that they would be working with Meghan and Harry to serve the community.

They were delighted to be involved.