WCK, with whom Meghan and Harry have an on-going working partnership, announced an ambitious goal today. Over the next decade they want to raise and spend $1 billion on families around the world who are / have been impacted by the climate crisis. 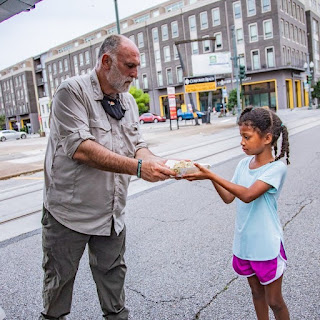 The WCK  Climate Disaster Fund  is being seeded with $50 million funding from the WCK disaster relief fund. Chef Andres and WCK recently received a $100 million donation from Jeff Bezos,  through a Courage and Civility Award. However, WCK say that in 2020 they spent more than $250 million feeding communities in the United States and around the world across a range of disasters including multiple hurricanes and the Covid-19 pandemic. 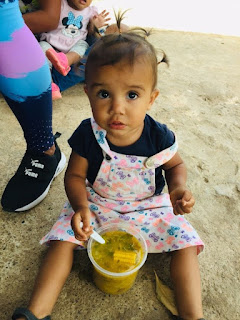 In the period when the United Nations COP26 conference is happening in Glasgow, Scotland, the WCK team say that they have witnessed first-hand the crisis of climate-triggered hunger, a crisis they say, that is driving hundreds of thousands of migrants and refugees across the continent. WCK point out that the more that people have fresh food where they are, the less they will need to look for it elsewhere. That means supporting communities to feed themselves and helping farmers to adapt to a rapidly changing climate.

WCK's areas of focus include: