Today Google announced an up-dated Google Flights search app. that allows everyone to see a carbon emissions estimate for nearly every flight in the search results, also displaying the prices and duration of the flight. 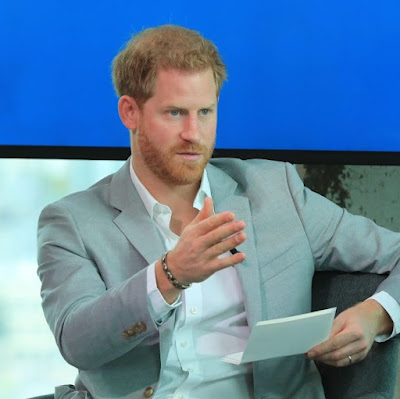 Google state that the emissions estimates are flight-specific as well as seat-specific, saying that newer aircraft are generally less polluting than older aircraft, and emissions increase for premium economy and first-class seats because they take up more space and account for a larger share of total emissions. Google advise us that flights with significantly lower emissions will be labeled with a green badge.

In a press release from Google the company stated that "it is critical that people can find consistent and accurate carbon emissions estimates no matter where they want to research or book their trip. That’s why we recently joined the Travalyst coalition, where we’ll help develop an open model for calculating carbon emissions from air travel and promote standardization across the travel industry using this framework." 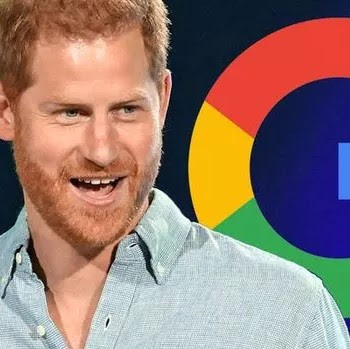 Travalyst's mission is to identify and bring about systemic changes needed to make sustainable tourism and travel more mainstream. The partnership with Google was aimed at heling people make more informed choices about sustainable travel.