Meghan Markle, as a mother, urges US Federal Politicians to enact a Right to Paid Leave

In an open letter to the U.S. Senate and the U.S. House of Representatives, Meghan asks for all American federal politicians to enact a paid leave policy as part of what is being considered under the latest budget negotiations.

Meghan writes as a mother, advocating alongside groups such as Paid Leave for All  for the rights for parents and caregivers to be able to be able to spend the first few months at home with their baby rather than having to rush back to work, due to the fact that they need their wages to financially survive. 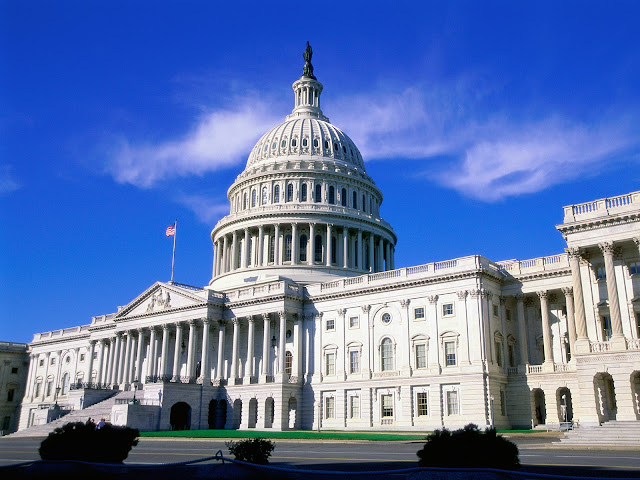 In her letter Meghan writes of her own humble upbringing and the value of money. Meghan says how lucky she and Harry were, after the birth of Archie and Lili, not to have to face the dilemma of having to choose between staying at home with their baby without pay, versus going back to work - this being the harsh reality for many parents in America.

Meghan writes "paid leave should be a national right, rather than a patchwork option limited to those whose employers have policies in place, or those who live in one the few States in the US where a leave program exists". 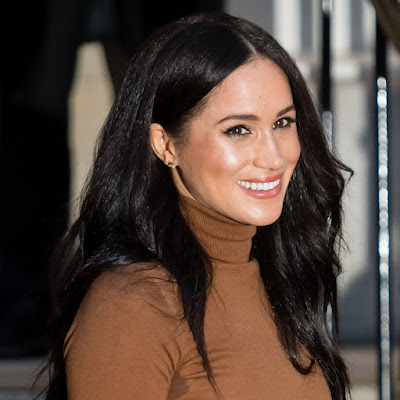 Meghan asks for paid leave to be a shared goal for both Democrats and Republicans alike.