South Africa's, Archbishop Desmond Tutu marked his 90th birthday attending a church service, with a mural painted in his honour.

Unfortunately, the mural was recently defaced by racist graffiti and has since been restored by the artist, who added a celebratory message. 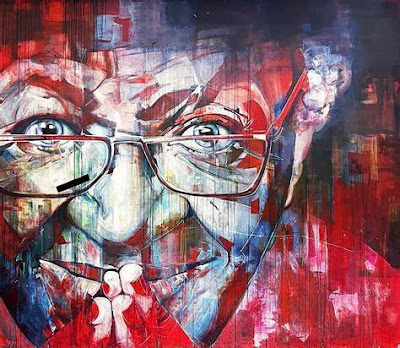 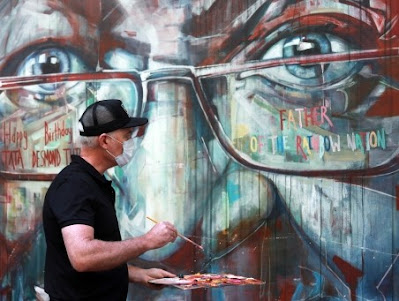 The mural is attached to a wall of the Rainbow Academy which offers training to young artists from disadvantaged communities. Tutu used the term “Rainbow Nation” to describe how South Africa is a country with equal rights for people of all colors, following the end in 1994 of apartheid, the country's system of racial discrimination against the country's black majority.

Meghan Markle, Prince Harry and a then baby Archie were very honoured to have met with Archbishop Tutu during their 2019 tour of Southern Africa. 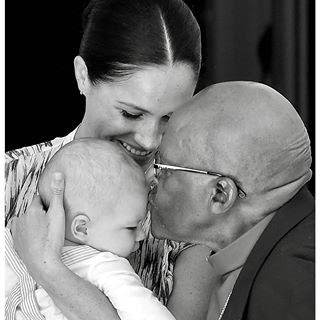 Tutu was awarded the Nobel Peace Prize in 1984 for his campaign of nonviolent opposition to South Africa's system of white minority rule.