Bot Sentinel, the non partisan platform that tracks twitter accounts to help fight disinformation and targeted harassment have just reported on the negative posts directed towards Prince Harry and Meghan Markle since they left royal life in 2020.

The report determines that a relatively small number of single-purpose anti-Meghan and Harry accounts have been created and these disseminate most of the hateful content on Twitter.

The report NAMES and SHAMES the accounts being used to do so. 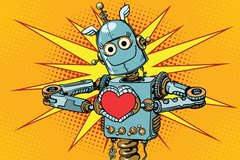 Bot Sentinel reviewed 114,000 tweets and found that 55 single purpose accounts and 28 secondary hate accounts combined with their 187K followers, accounted for 70% of the hate content targeting Meghan and Harry. These tweets had the potential to reach 17 million users.

Bot Sentinel found that Twitter did take steps to suspend some of the primary accounts but say that 60% of the hate spreading accounts managed to include wording to circumvent Twitter's rules. 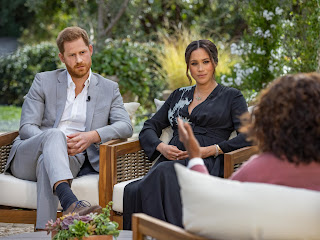 Click here for my latest podcast on this topic