The UK's Daily Express Newspaper has published an apology to the Duke and Duchess of Sussex today over a false story that they had released,  in which they claimed that Meghan Markle and Prince Harry had criticized the Queen over her handling of the allegations made by the couple of racism in the Royal Family. This story had been picked up and widely reported by other worldwide news outlets. 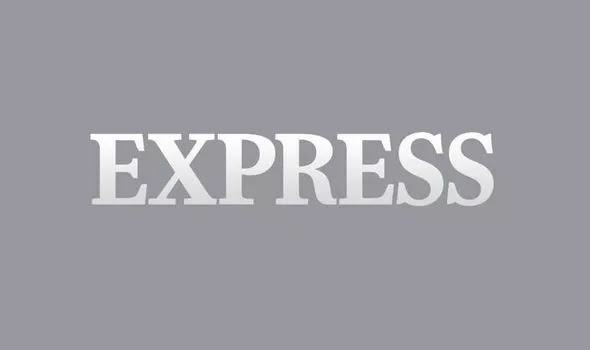 The Daily Express added that they were happy to set out the correct position and they apologised to the Duke and Duchess.

This is also somewhat of a rebuke to the authors of Finding Freedom as the Express has been forced to acknowledge that the authors do not speak for Meghan and Harry - something which has been widely speculated to be the case.