The NYC located Intrepid Sea, Air, & Space Museum have announced that they have invited Prince Harry to present the inaugural Intrepid Valor Awards at the annual Salute to Freedom Gala. The Intrepid Valor Awards will awarded to 5 service members, veterans, and military families living with what is described as 'the invisible wounds of war.'

During the annual Salute to Freedom Gala on November 10th 2021, singer Jon Bon Jovi and US businessman and philanthropist Bob Pittman will be Honoured with Lifetime Achievement Awards. Pittman is a former Intrepid Salute Award winner. 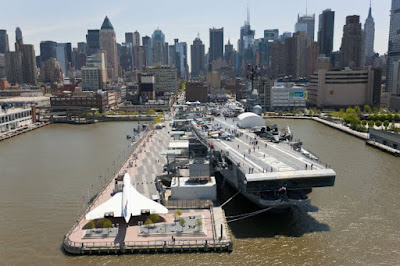 Jon Bon Jovi will receive the award for his work as chairman of the Jon Bon Jovi Soul Foundation which helps low-income individuals and veterans find affordable housing and shelter and which also runs several JBJ Soul Kitchen community restaurants. Jon is also being honored for opening the Walter Reed veterans housing facility which provides homes for veterans.

The press release from the museum states that they "are so grateful to the Duke of Sussex for honoring and amplifying the stories of these heroes and helping to raise awareness for mental health support for our men and women in uniform." 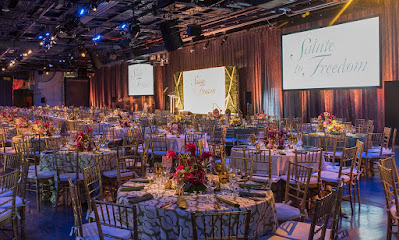 In 2020, Prince Harry and Jon Bon Jovi worked together on a version of Bon-Jovi's  "Unbroken" song that was released with backing harmonies sung by the Invictus Games Choir.