Prince Harry had been due to attend the 2021 Warrior Games at Disney in Orlando this week, but unfortunately just one month ago it was announced that the in-person Games were cancelled due to COVID 19 health concerns. Typically, hundreds of elite athletes would have competed in adaptive sporting events, including archery, swimming, golf, indoor rowing, and wheelchair basketball, volley and rugby.

To honour the veterans Harry teamed up with the first lady Jill Biden and US Secretary of Defence Lloyd Austin and some of the athletes in a zoom call,  that kicked started what will be a few days of virtual Warrior Games. 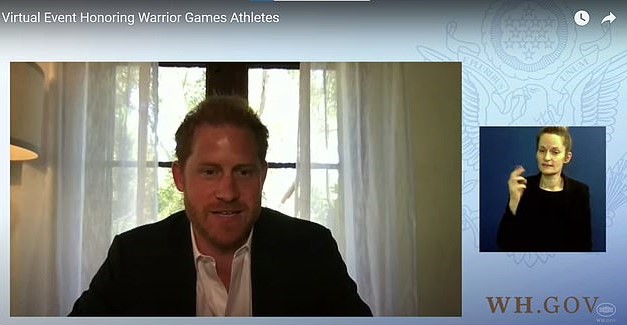 The Warrior Games is a multi-sport event for wounded, injured or ill US service personnel and veterans established in 2010. Since 2015 the Games have been organized by the US Department of Defense.

Prince Harry, at the time serving as a Captain and helicopter pilot in the British Army, opened the 2013 Games which inspired him to create the Invictus Games. Harry has openly admitted to taking or stealing the idea for his Invictus Games from the Warrior Games. 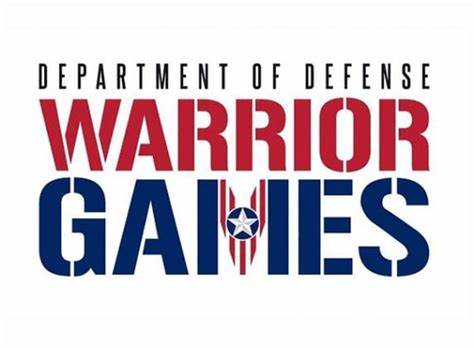 Dr. Biden spoke first thanking all servicemen and women and their families and caregivers for their dedication.  She spoke of the heart and the commitment she saw when she attended the Invictus Games in London in 2014 and said that courage, sacrifice,  and resilience are words that sum up what she saw.

Prince Harry spoke of first meeting Dr. Biden at the 2014 Games and thanked her for her continuing support of military families. Prince Harry gave a big hello to the Warrior Games athletes that were participating in the zoom call,  saying these games were all about them. He expressed his sorrow that the in-person Warrior Games could not go ahead knowing all of the hard work that athletes would have put in to train for the event.

Harry spoke of the power of sport to get the service men and women and their families through the dark times to where they are now both physically and mentally.

Harry was pleased to see the partners, care-givers and children of the athletes on the zoom call. Like Dr. Biden, Harry spoke of the importance and strength of the families and friends who support injured service men and women. Of them being very much part of the team.