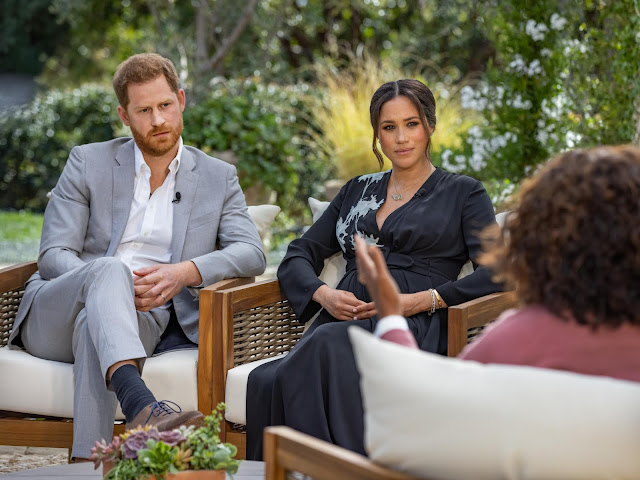 The Report (click here to read the whole report) looked into complaints made over multiple derisive comments made by Piers Morgan on TV shows that aired back on March 8th and 9th 2021, notably comments Piers made accusing Meghan of lying when Meghan said she had felt suicidal while living with the UK Royal Family.

Ofcom concluded that Morgan's comments had the potential to cause harm and offence to viewers, but added that this harm was mitigated by steps taken by the TV network and by other TV presenters on-set on those days. The regulator concluded that Morgan was entitled to say he disbelieved Meghan provided that the TV network (ITV) ensured that adequate protection from harm and sufficient context was also provided (e.g. a balanced approach). Ofcom felt ITV had met their burden.

Ofcom added that they were concerned about Pier's Morgan's approach to such an important topic (mental health) and what they termed his apparent disregard for the seriousness of anyone expressing suicidal thoughts, adding "had it not been for the extensive challenges offered throughout the programme (by co-hosts and other guests) Ofcom would have been seriously concerned."

Ofcom said the context provided by the other presenters gave adequate protection for viewers against the potentially harmful and highly offensive comments by Morgan.