On 19 August 2021, more than 125 landmarks around the World in 30 countries will light up purple, the international colour for disability,  to celebrate the Launch of the disability campaign WeThe15. Multiple international organizations, including Prince Harry's Invictus Games Foundation are coming together for a decade-long campaign hoping to transform the lives of the 15% of  world's population who live with disabilities.

The campaign is being led by International Paralympic Committee, International Disability Alliance, UN Human Rights, UNESCO, UNAOC amongst others, and is aspiring to be the biggest ever human rights movement to represent the world’s 1.2 billion persons with disabilities.

WeThe15 aims to end discrimination towards persons with disabilities and act as a global movement publicly campaigning for disability visibility, accessibility, and inclusion. 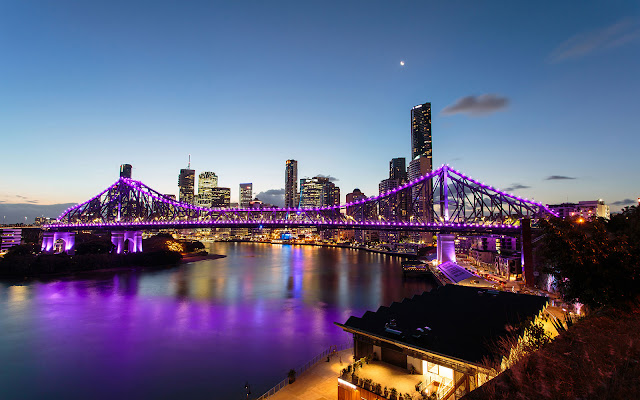 The launch of the campaign is timed to coincide with the start of the Tokyo 2020 Paralympic Games. WeThe15 aim to have at least one major international sporting event for persons with disabilities to showcase WeThe15 each year between now and 2030.

Prince Harry has issued a statement through the Invictus Foundation saying: “One of the reasons why I was inspired to create the Invictus Games was to help destigmatise physical and invisible injuries and give the men and women who have experienced them a platform to show the world that they and we can accomplish anything, when we put our mind to it. Everybody at the Invictus Games Foundation is honoured to join the WeThe15 campaign and believe in its mission to inspire meaningful change in communities around the world.”

Per a report in the  Montecito Journal  Prince Harry and Meghan Markle were first to come forward to sponsor a “Holiday Magic” themed 1st Annual Montecito Holiday Car Parade. The parade saw children, adults and family pets alike line the street to watch cars and vehicles bedecked with Christmas lights and tinsel pass them by, with Santa making a star appearance.  Photo from the Montecito Journal
Read more