Prince Harry got back involved in the sport of Polo for a cause close to his heart. He hosted the Sentebale  ISPS Handa Polo Cup in Aspen, Colorado, USA to raise critical funding for his and Prince Seeiso's charity Sentebale, an organization that supports vulnerable children in Southern Africa who are impacted by extreme poverty, inequality, and the HIV/AIDS epidemic.

Dr Haruhisa Handa is the Founder and Chairman of the International Sports Promotion Society (ISPS Handa). A Japanese philanthropist, he has founded numerous charitable organisations both in Japan and internationally. He believes that sport has the power to inspire, transform, and unite people and communities across social, racial and socio-economic barriers. ISPS Handa say that they are excited and impressed by Sentebale’s continuous work, in both Lesotho and Botswana, that enables vulnerable children and young people to live and thrive. 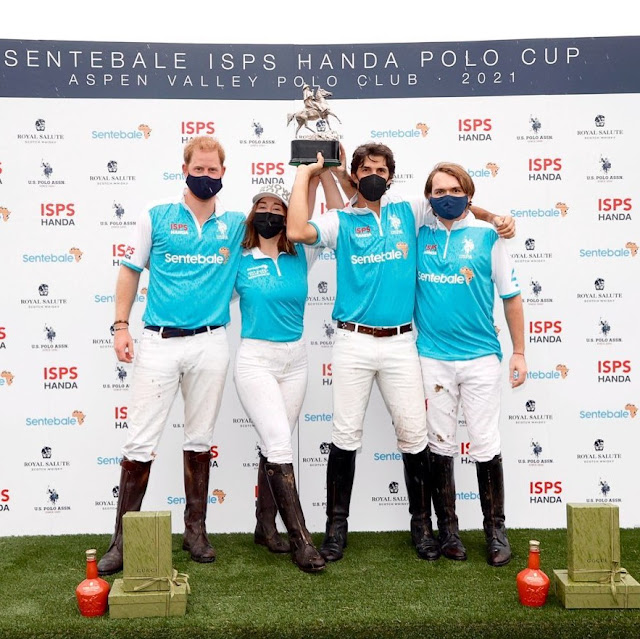 As a spokesperson for Sentebale Prince Harry writes: "The Sentebale Polo Cup is critical to securing the funds needed to advance this important mission, and I’m thrilled to be able to support Sentebale, both in person and financially through a separate charitable donation to meet this immediate need. This is one of several donations I plan to make to charitable organisations and I’m grateful to be able to give back in this way for the children and communities who gravely need it."

Prince Harry donated his time to attend this event as well as honouring his personal commitment to donate a portion of his proceeds from his upcoming memoir and has committed $1.5 million to Sentebale. 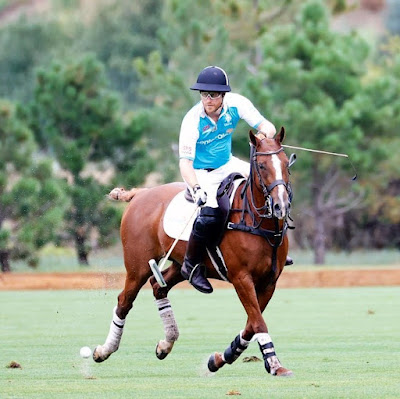 Sentebale Ambassador and Argentine polo player, Nacho Figueras, joined Prince Harry on the field playing on the Sentebale Team against the Royal Salute and U.S. Polo Assn. Teams in a round robin tournament.