It's official. We all love to watch the UK Royals (real or pretend) on our screens

The 2021 Emmy nominations are just released confirming that we all love to watch the Royals, be it real or pretend ones, on our TVs or other screens. Once again the Netflix series The Crown and its actors have been nominated from multiple awards, including in the categories of best drama series; lead and supporting actress; and lead actor. 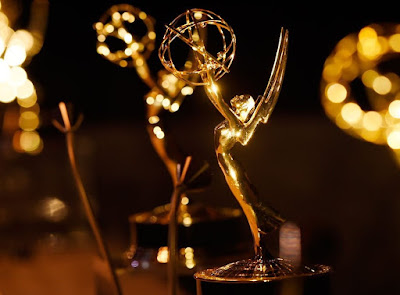 In terms of our love of the 'real' Royals, Oprah Winfrey and her production team have been nominated for an Emmy for Oprah's CBS Prime Time TV interview with Meghan and Prince Harry, with the nomination made in the Outstanding Hosted Nonfiction Series Or Special category.

This is not the first time that Oprah has been nominated for an Emmy for a TV interview. She was also nominated in 1993 in the Outstanding Information Special category for her ABC interview with another Royal, 'the King of Pop' Michael Jackson.