Prince Harry honours members of a mine and IED clearing charity, who were murdered in Afghanistan

Prince Harry and his mother Princess Diana before him, have been big supporters of HALO Trust, a humanitarian organization employing local staff around the globe to clear landmines and other explosives, such as IEDs, thereby making land safe to be used for homes and farming.

On June 8th 2021, ten HALO Trust staff were killed and 16 injured in an attack by an armed group at a demining camp in Afghanistan provoking worldwide condemnation. 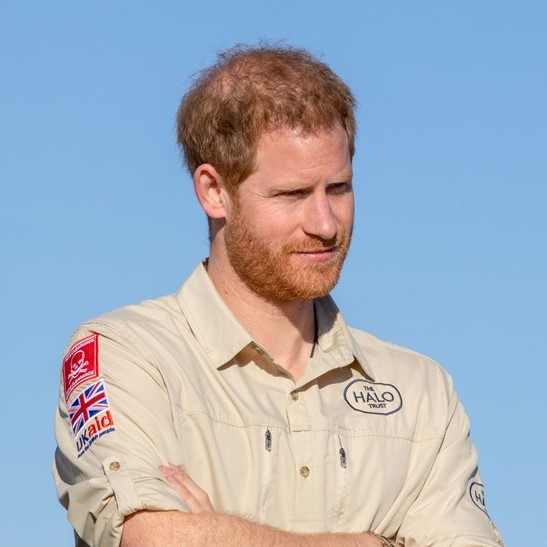 Prince Harry has issued his own statement on this awful event:

"In all, 26 members of The HALO Trust’s Afghanistan team were killed or injured .. in what was nothing less than an act of barbarism. I honour those who have been lost and encourage support for the survivors and the families of those affected.

Those who work for HALO in Afghanistan face risks every day to remove the lasting and still deadly scars of war and conflict. The men who were attacked come from the very communities in which they work. They joined HALO to protect and restore their country and their homes...

These workers put their lives on the line every day to make the world a safer place. This brutal act reminds us that we must stand in solidarity with humanitarian aid workers and the communities they serve."