Republic.org.uk has issued an apology on their website to Prince Harry for suggesting that Harry, and Harry and Meghan's former Royal foundation 'Sussex Royal' acted outside UK charity law in transferring funds from their foundation to Harry's project Travalyst.

The Republic organization want to see the monarchy abolished and the Queen replaced with an elected, democratic head of state. In place of the Queen they want someone chosen by the people, not running the government but representing the nation independently of politicians. 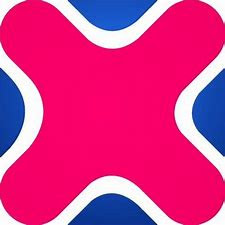 The Charity Commission did find that some expenditures by Sussex Royal were not adequately documented, limiting the ability of the trustees to demonstrate the reasons behind those decisions, “The [...] Foundation should have done more to document its decisions, especially regarding the charity’s expenditure on legal and administrative costs."