In the latest round of Meghan's court case against Associated Newspapers (Mail on Sunday), the court was told that Meghan and Harry's former aide, Jason Knauf, denied having written or co-written the letter from Meghan to her father Thomas. Excerpts of this letter were printed by the Mail on Sunday, which led to Meghan suing Associated for breach of privacy and breach of copyright.

Mr. Knauf, who has since allegedly accused Meghan of bullying Kensington Palace staff, informed the Court this week that he was very supportive of Meghan around the press issues she faced. Mr. Knauf was trying to infer that Meghan misled Oprah in the TV interview when Meghan said she was silenced and unsupported by Palace staff. 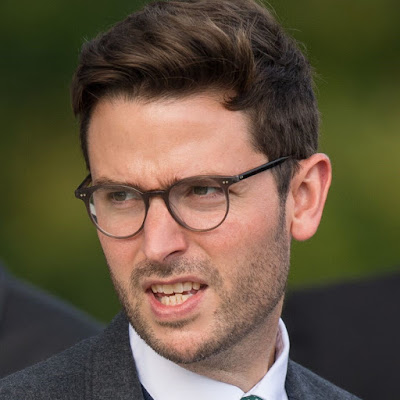 In trying to make Meghan look bad, Mr. Knauf has ended up making Meghan look very good, as he also told the Court that he and Meghan were in regular contact with Thomas Markle over a lengthy period of time, something Meghan had claimed to be the case leading up to her wedding, but which the Mail on Sunday had said was untrue. Mr. Knauf has inadvertently bolstered Meghan's case against the newspaper.

Mr. Knauf's statement to the Court also confirmed that Meghan was hounded by the UK tabloids, with them printing untrue and unfair stories about her. He admitted that even his best efforts as an experienced Press Officer working for the Palace could not stop the newspapers from printing the stories!