For the benefit of people not having access to U.K. television channels, or for those who would prefer to watch on-line, the Royal Family have announced that they will be live-streaming Prince Phillip's funeral on Saturday April 17th at this link. The link is live right now. 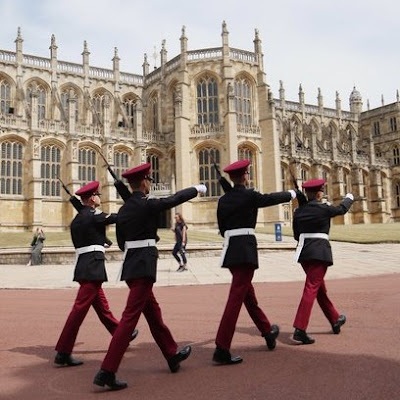