African Parks had wanted to manage 20 parks in Africa by 2020. They have now set themselves a new goal to manage 30 parks by 2030. The benefits of having these parks managed includes more than conserving vital natural resources and providing tourism opportunities. Management of the parks provides livelihoods and community development for the people living within the parks. 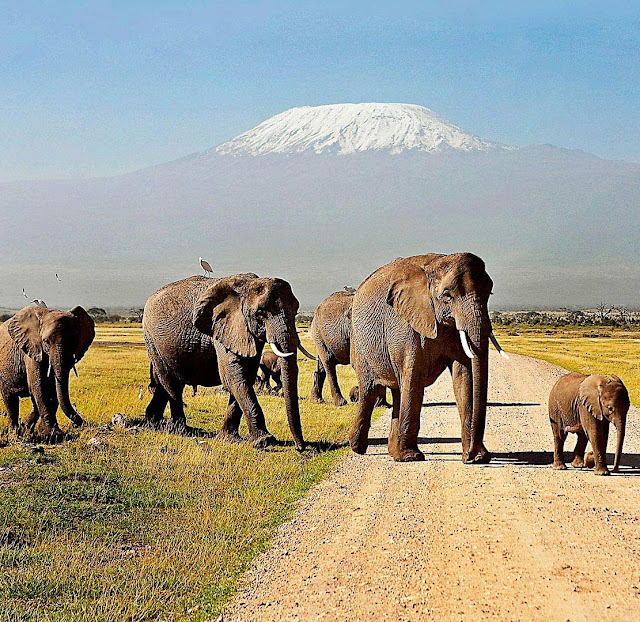 “As we now begin to move towards an era of global recovery and regeneration, it’s critical that we continue to look at the strengthening and protecting of biodiversity, not just as a value we hold—but as a responsibility that is vital to our way of life,” said Prince Harry, President of African Parks. “On this Earth Day, I reflect on generations of conservation champions, including my late grandfather, and feel proud and energised to continue doing my part in this legacy. This year especially, I join the incredible African Parks team and communities around the world in shared dedication to our environment and collective wellbeing.”