The Invictus Games will be part of the first Netflix series to come out of Meghan and Harry's Archewell Productions. The working title for the series is "Heart of Invictus" and will made by the Oscar winning team of director Orlando von Einsiedel and producer Joanna Natasegara.

The multi-episode series will will follow Invictus Games competitors from different countries around the world as they prepare to attend the Invictus Games The Hague in Holland, which are now set to take place in 2022. he series will also follow the organizers behind the scenes as they work to prepare for the Games. 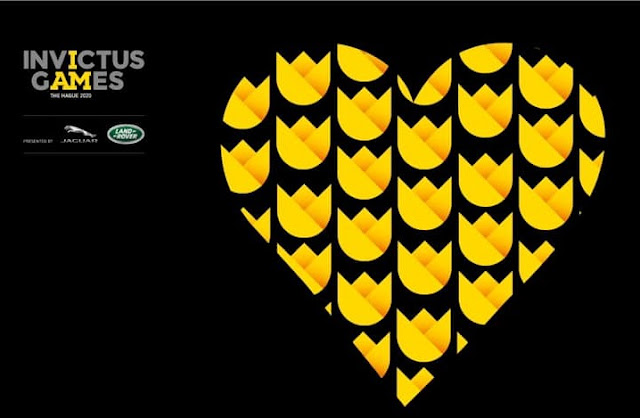 Per the Invictus Games Foundation website the foundation are extremely pleased to be the focus of Meghan and Harry's first Netflix production and welcome the light that the series will shine on the Games and on the competitors, all of whom are members of the military community and who have experienced life-changing injuries or illnesses.

Dominic Reid, Chief Executive of the Invictus Games Foundation, said that the "partnership will also bring in significant funding to the charity."

We are told that Harry will appear on camera and he and Meghan will serve as Executive Producers on the series. This will be one to watch.