UK's The Sun Newspaper admits to paying a US private eye for information about Meghan Markle and her family.

According to a report published on the BBC News website today, back in 2016 when Meghan and Harry first started dating, the UK Sun Newspaper hired a private investigator to obtain personal information about Meghan.

It appears that the private eye that was hired for the job, Daniel (Danno) Hanks exceeded his retainer and unlawfully accessed Meghan's social security number. 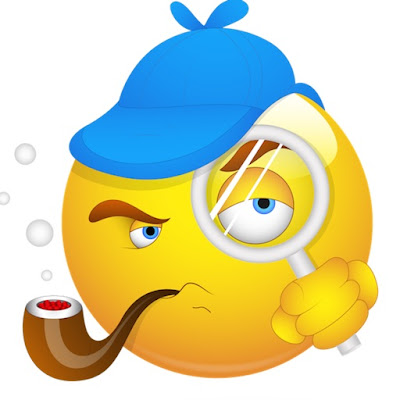 The BBC report that in America, licensed private investigators are allowed full access to databases of personal information for some permitted reasons such as court reports. But accessing an additional level of detail for journalistic purposes is unlawful.

A spokesperson for Harry and Meghan said: "The Duke and Duchess of Sussex feel that today is an important moment of reflection for the media industry and society at large, as this investigative report shows that the predatory practices of days past are still ongoing, reaping irreversible damage for families and relationships. They are grateful to those working in media who stand for upholding the values of journalism, which are needed now more than ever before."

The Sun admitted paying the PI to obtain information about Meghan but has absolutely denied it asked the PI to do anything unlawful and in fact  The Sun states they had the PI sign a contract to instruct the PI to act lawfully at all times.

The Sun also said  "at no time did the Sun request the social security number of Meghan Markle, nor use the information he provided for any unlawful practice."