Both Prince Harry and Prince William have paid tribute to their late mother Diana on what is Mother's Day in the UK.

Earlier in the day, Prince William posted photos of home-made Mother's Day cards made by his children George, Charlotte, and Louis that were addressed to "Granny Diana". Sadly they did not get to meet Diana. Princess Charlotte wrote in her card "papa misses you".

Later in the day, a spokesperson for Prince Harry confirmed that Harry had paid his own respects to his mom, by arranging for flowers to be laid at the grave of Princess Diana which is located on the Spencer family estate, in Althorp in Northamptonshire. 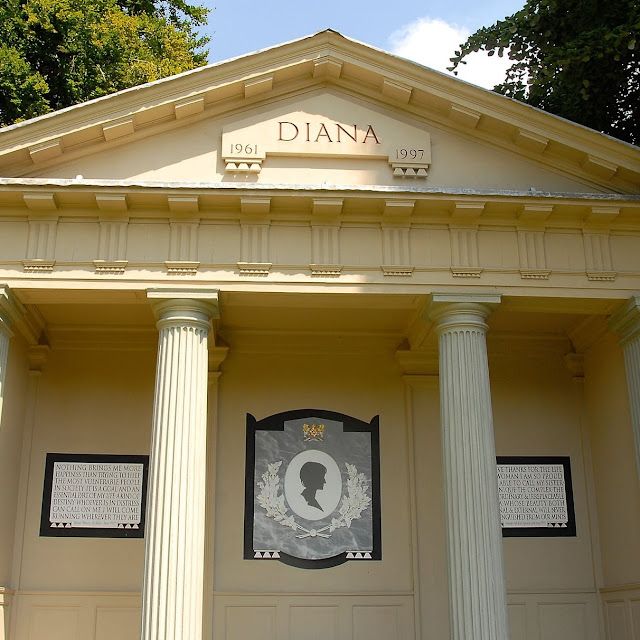