No newspaper notice? - Meghan Markle won her case until after Associated Newspaper appeal.

Associated Newspapers had not, to date, followed the court order made by Justice Warby on March 3rd 2021 when the judge found in favour of Meghan in her court case against the newspaper group. The judge ordered the newspaper group to print a specific statement, on the front page of the Mail on Sunday, notifying its readers that Meghan had judgment made in her favour (a.k.a. she won.) 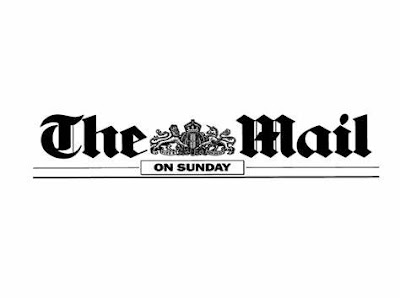 Today we have heard that the judge has allowed Associated Newspapers a temporary stay on printing the front page statement, until they hear whether they have been successful in their request to obtain leave to appeal Justice Warby's judgment, at the UK Court of Appeal.

This is what Justice Warby had ordered the newspaper group to publish:

“The Duchess of Sussex following a hearing on 10-20 January 2021, the Court has given judgment for The Duchess of Sussex on her claim for copyright infringement. The Court found that Associated Newspapers infringed her copyright by publishing extracts of her handwritten letter to her father in The Mail on Sunday and in Mail Online. There will be a trial of the remedies to which the Duchess is entitled, at which the court will decide whether the Duchess is the exclusive owner of copyright in all parts of the letter, or whether any other person owns a share.”

The judge had ordered a similar statement to appear on the Mail On-line for a 1-week period.