Meghan Markle confirms she and Oprah talked about "bullying" in their televised interview.

In an article written by Royal Editor Omid Scobie and published in the magazine Harpers Bazaar it is revealed that one of the topics that Meghan and Oprah chatted about in their soon to be aired TV interview is 'bullying.'

This revelation comes on the back of reports in UK The Times Newspaper that former aides to Meghan and Harry have (pre-emptively?) accused Meghan of acting in a bullying manner towards them, possibly back in 2018. Meghan and Harry's own spokespeople fired back a quick and terse response to The Times article, suggesting this was a clearly a smear campaign aimed at discrediting the couple ahead of the airing of the Oprah interview. 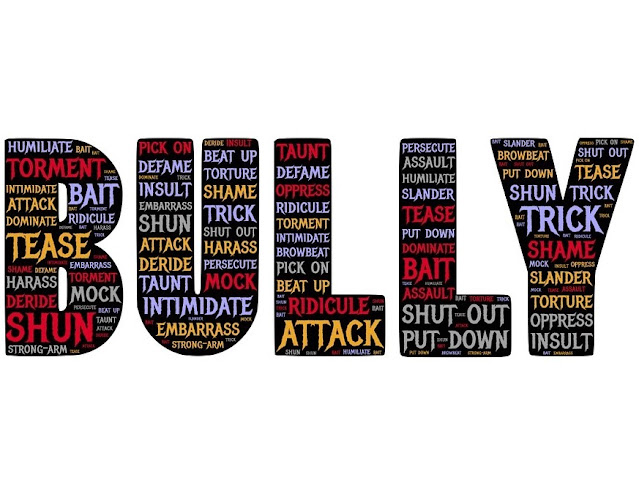 Buckingham Place has since announced that they will investigate the claims that current or former staff of Meghan and Harry were bullied. What is not clear is whether this investigation will extend to cover the alleged bullying of staff working for other Royals?

In any event, the UK media circus continues, with the Palace likely to come out further 'damaged'. Either for covering up the bullying in the first place (if there was any) or for trying to make Harry and Meghan look bad now.