Ahead of a big fixture this weekend that sees England play against Scotland, Harry spoke of the joy this sport has brought to people over the years "with teams full of great characters and special players."
Harry added that in these isolated times sport can bring great comfort and joy to many. As proud Patron of England Rugby Union Harry speaks of his great pride in celebrating 150 years of Rugby Union in England. 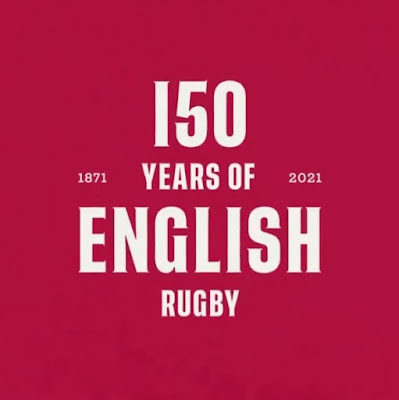 In an article published in the Scotsman Newspaper journalist David McLean describes the great rivalry between Scotland and England that started 150 years ago when Scotland threw down the gauntlet and invited English players to a match. On March 27th 1871 in front of 4,000 spectators, Scotland were to win that first game against England.
Who will win this weekend? Scotland fancies their chances but I am certain Harry (and Archie) will be cheering for England!