The joint partnership between World Central Kitchen (WCK) and Meghan and Harry's Archewell Foundation has achieved its first milestone. The first of four Community Relief Centers has opened in the Caribbean country of Dominica. 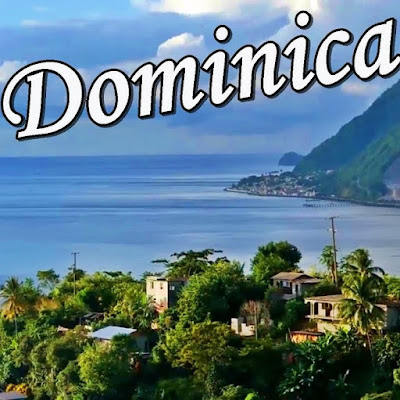 The Dominican Community Centre is set up in a community school and will be used in term time to feed the students. In non-term / quiet times, the community centre  / kitchen will be used to host a culinary training program. The centre can also function as an emergency response kitchen should the need arise. The brand new kitchen equipment can work entirely off the electrical grid using solar power.

WCK has also begun planning the second Center with Archewell Foundation, which will be built in Puerto Rico.