Chef Andres and his workers at World Central Kitchen (WCK) fed the police and other workers at Capitol Hill in the aftermath of the disturbances on January 6th 2021 when Trump supporters broke into the Capitol buildings.

WCK are used to feeding people in the wake of disasters around the world, natural and man-made. Most surely these events fell into the 'man-made' disaster category. 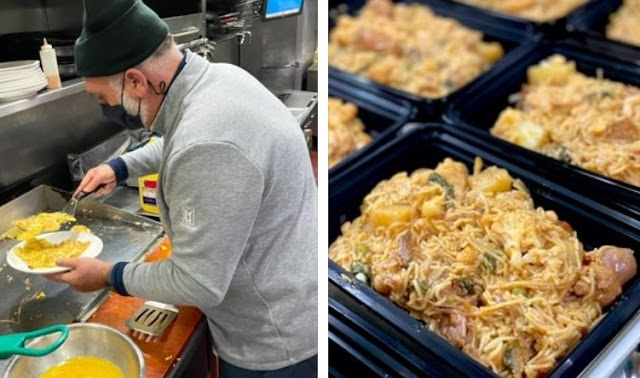 Hi everybody...what can I say...today was a tragic day for America. I’m here in Bethesda, picking up 120 pizzas to bring to downtown DC to the heroic women & men keeping our city safe tonight. I’m meeting my

@WCKitchen
team which is also bringing our kitchen truck to support...
AND
1am and
@chefjoseandres
is frying up eggs for sandwiches. The
@WCKitchen
team also prepared vermicelli pasta with sausage, potato and vegetables for everyone working through the night here in DC following today’s mob insurrection. 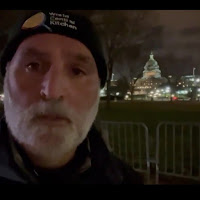