The announcement by the UK minister for defence people and veterans, Johnny Mercer, that the UK Armed Forces are starting mandatory mental health training for military personnel effective April 1st 2021 was welcomed by Prince Harry. 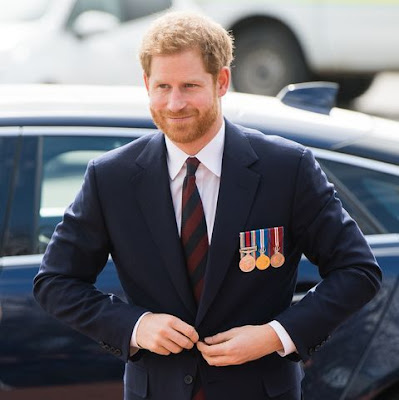 The announcement by the minister comes on the back of a recently released report in the UK media, reporting an increase in the number of suicides within the UK Armed Forces during 2020, up to around 80 members as compared to the 75 reported during 2019. 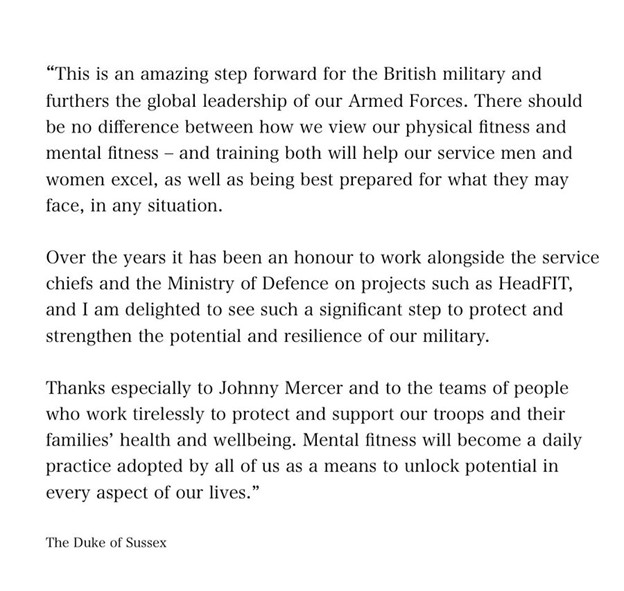