Meghan and Harry have issued a statement to shut-down the false rumours published by the UK Sun, Daily Mail and other newspapers alleging that within their new Archewell Foundation, they were setting up an awards system to rival the Queen's. 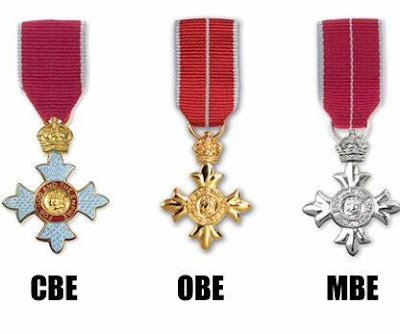 Staunch anti-Meghan & Harry, journalist (?), Piers Morgan, has ended up with egg on his face once again, for ranting and raving on live TV about Meghan and Harry without having the facts!

Here is what Harry and Meghan had to say:

"We look forward to sharing more about Archewell's work in the weeks ahead but any suggestion that it is intended to rival the UK honours list is false," said the couple in the statement.

Here are some of the bylines printed by newspapers