Prince Harry has a short TV cameo appearance in support of ex-marine and buddy JJ Chalmers. JJ is taking part in the 18th series of UK Strictly Come Dancing.

JJ is bringing lots of spirit and enthusiasm to his dancing with his professional partner Amy. It is pretty amazing given that JJ is still physically impacted by the injuries that he suffered from an IED blast in Helmand Province, Afghanistan in 2011. 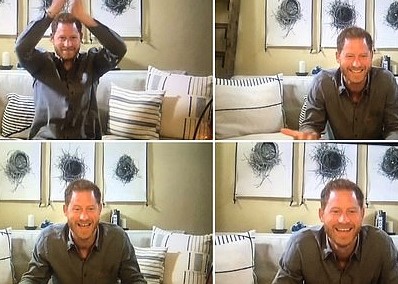 JJ recently spoke about how family members of servicemen and women who have been killed in action have reached out to him, to thank him for putting himself out there and for living his life.

Listen to my podcast for more background about JJ and about this TV show.