The Queen's Commonwealth Trust has tweeted a post to support those using their voices to protest injustices around the world. Here is what was posted:

"Young people are vital voices in the fight against injustice and racism around the world. As a global community of young leaders we stand together in pursuit of fairness and a better way forward.

Now is the time to come together and build a better future as one.

Silence is not an option." 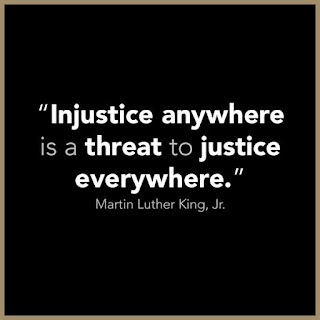 The timing of the tweet coincides with demonstrations around the world supporting the Black Lives Matter movement, protesting the ongoing racial discrimination and racially motivated acts of violence by US law enforcement and others.

Prince Harry is President of the QCT and Duchess Meghan is a Vice President.