Is living in the UK Royal Family like being on the T.V. show Survivor?

Have you ever read stories about the Royal Family containing quotes from 'sources close to the family' and wondered if the story was leaked by one member of the Royal Family in an attempt to make another family member look bad? 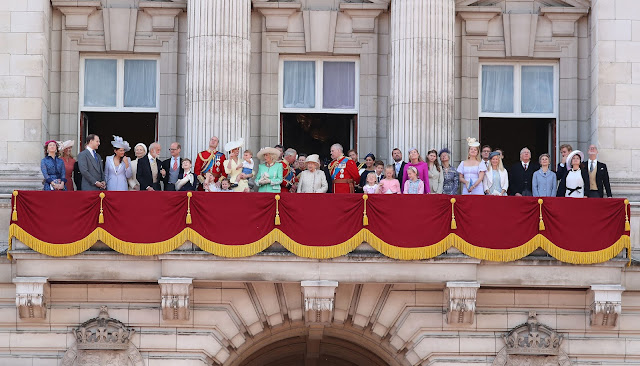 According to a soon to be released unofficial book this is exactly what goes on. The book alleges that Prince Charles and Prince William formed an 'alliance' to achieve Prince Charles's goal of a slimmed down monarchy. The two heirs are alleged to have used the public tainting of Prince Andrew, caused by his friendship with child abuser Phillip Epstein, as a way of getting rid of Andrew and also Meghan and Harry from the family, and in doing so hoping that with these three out of the way they would get more of the spotlight in the news.

If these sorts of behaviours, forming allegiances and such, somehow feel familiar that is because many of us have watched the exact same strategies play out on the T.V. show Survivor.

The question now is who will win between Prince Charles and Prince William? Perhaps they should remember that games often have unforeseen consequences. 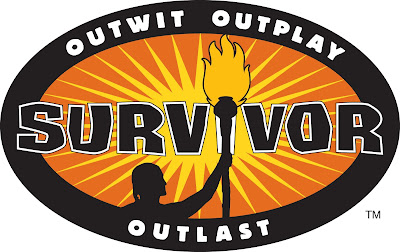