The Duchess of Sussex's views on the British 'stiff upper lip' attitude and its potentially detrimental effects on a person's mental health, is now being supported by her brother-in-law Prince William.

In a documentary to be aired this week on BBC TV called “Football, Prince William, and our Mental Health, the Duke of Cambridge will say that "too rigid an internalisation of emotions, so often the way in stiff-upper-lip Britain and especially by men, is damaging to psychological wellbeing."

This is not the first time that Prince William has made such comments which is contrary to the long-held tradition in the royal family for remaining resolute in the face of adversity and not revealing 'ones' true emotions. 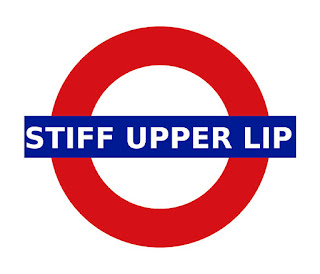 During her televised interview in South Africa last year with ITV reporter Tom Bradby, Meghan said that she tried really hard to adopt the old-fashioned English tradition of the stiff upper lip on entering the royal family but found it too much. She instead felt it was more important to 'thrive rather than merely survive'. At the time she was somewhat ridiculed in certain sections of the press for these comments.

It now seems her brother-in-law is being highly praised for saying the exact same thing, that locking up your emotions can be internally damaging.