Did the secrecy over Prince Harry & Meghan Markle's honeymoon destination prompt the UK press to turn on the couple?

After the near perfect 2018 Royal Wedding of Harry and Meghan and with them having received mostly positive press coverage up until then, did the fact that they chose to keep their honeymoon destination a secret, cause the UK press to turn on them?

After a very public wedding, Prince Harry and Meghan Markle managed to pull off one very private honeymoon.

Prince Harry and Meghan Markle are now on their honeymoon, but exactly where remains a mystery.

Where in the World Are Meghan Markle and Prince Harry Honeymooning?

Meghan and Harry's quest to have some privacy in their lives really started from their honeymoon and has continued since. This desire for privacy together with Harry and Meghan's ability to control leaks to the press really annoys many UK media outlets. It might explain but not excuse why certain tabloids and journalists chose, after the honeymoon, to relentlessly target the couple. 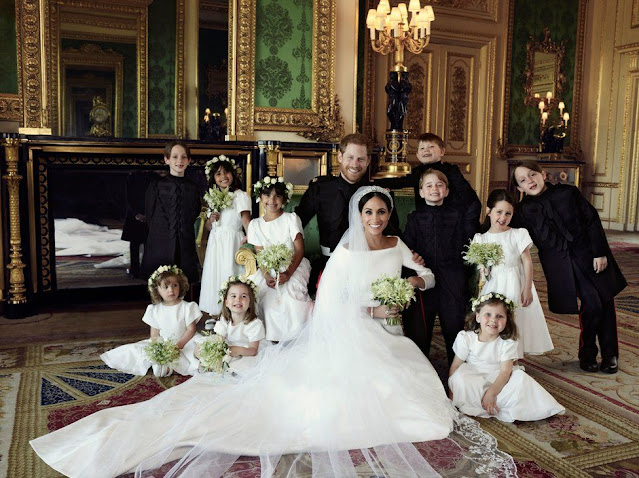