The Duchess of Sussex was on TV doing some PR for the Disney + film Elephant that she narrated. A pre-recorded interview of Meghan talking about the film was played during the Good Morning America breakfast show.

Good Morning America is an ABC show. Meghan's good friend Jessica Mulroney often appears on this show. Usually Jessica does a fashion segment in which she informs viewers how to purchase runway looks at high street prices. 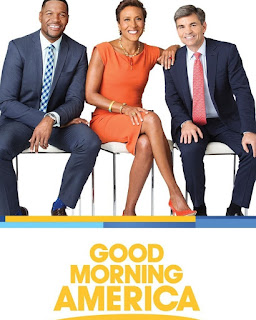