Following the tragic suicide of U.K. television presenter Caroline Flack members of the public have signed at least two petitions calling on the U.K. government to investigate the way that the British media mistreat those in the public eye.

One petition cites the poor treatment of Caroline and also Prince Harry and Meghan Markle, "to name a few." 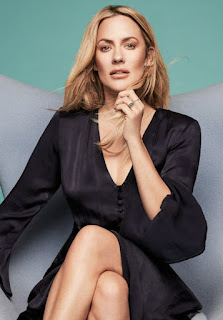 Another petition started by an actress on a popular U.K television series calls on the government to enact new and stricter laws around safeguarding celebrities and people in the public eye. In order to protect the mental health and human rights of those in the public eye, this second petition is asking for laws to prevent the media doing the following:


At the very least let's hope that these petitions make people think of the damage that unkind words and actions cause. In our 24-hour news cycle world, whilst we may quickly forget a story that happened yesterday or last week, the effect on the person who was berated in the media can be everlasting and devastating.