- October 07, 2019
The Duke and Duchess have chosen 17 groups from favourite organisations that have been nominated by their Instagram followers. Harry and Meghan will be following these groups for the remainder of October. 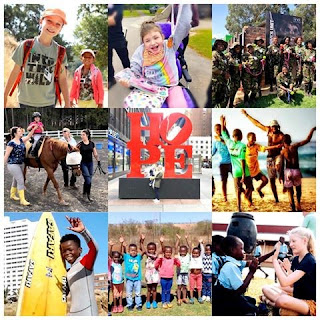 Meghan and Harry requested nominations for groups people felt proud to volunteer with, ones 'which put those in need of support first.'

A review of the selected groups show that their causes cover a broad spectrum of issues and show that they are based in the U.K., Canada, Australia, the U.S.A. and in Africa.

All of these groups are doing great work. One organisation is called 52 Lives. Based in the U.K., the group quite uniquely accepts nomination from anyone about people who need some sort of assistance to make their life better. Each week one person is chosen and given tangible as well as emotional support which is hoped has a transformative affect on their life.